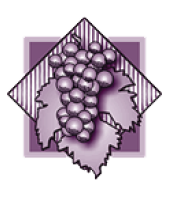 RVWC Trakia is a very proactive organization that works directly with its chamber members and other local and international partners for the continual development of the Bulgarian wine industry. These initiatives include local promotional activities, such as; wine tourism, special events and wine celebrations, and promotional activities for all aspects of the wine industry to European and other world communities.

In following this rich heritage of over six millennia of wine making traditions, history and mythology, Bulgarian wine producers to represent their wine culture and high standards to local and world markets. These standards, founded historically and reinforced by both European and world production technologies, are reflected in all aspects of grape and wine production from the caring of vineyards to final results of quality Bulgarian wines.